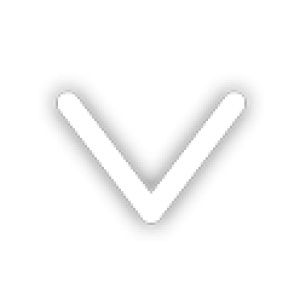 Girls Like Us, since 2018, deliver workshops around social issues and wellbeing for girls with black and mixed heritage. By providing a safe space for open discussion, we influence the way black girls experience life, school and interact with others.

Girls Like Us exists to help and support black girsl through their physical, emotional and moral development in safe environment, as the programme is a response to lived, real and historical trauma that black girls are faced with.

By providing group discussions that inspire critical thinking and allow participants to question their assumptions, black girls can make sense of the world around them in an open and non-judgmental space. We deliver workshops through a series of small creative and interactive group session and additional 1-1

Students are very keen and enjoy the session, it gives students an open forum to discuss the issues that face our modern world.

I really enjoyed it because it made me feel comfortable and it was like a safe zone to talk through all our concerns.

I love the way that she speaks because she makes us feel welcomed, it's a relaxed environment where we learn how to be confident in ourselves.

Since living in Amsterdam for a year working for global sports brand in a digital role, her creative spark was ignited. She was surrounded by art directors, videographers, producers, designers and more. She started off producing after graduating from university, getting a taste of the creative and advertising world.

Unfortunately diversity and representation of black females in the industry was scare and created a discouraging and frustrating environment to progress.

Therefore, she decided to take lead of her own path and go freelance and lead her own career with skill that she acquired over the years.

Her desire to diversify the workforce, and create more authentic representations of people who look like the people she grew up around, has led a majority of her work. Not long after this move she executed the idea of going back to school and group mentoring the young black women.

The idea came from having her own experience, and unpacking them to understand as an adult, and to heal from them as an adult but it felt like things could have been understood way sooner with some guidance and that's exactly what she wanted to provide. 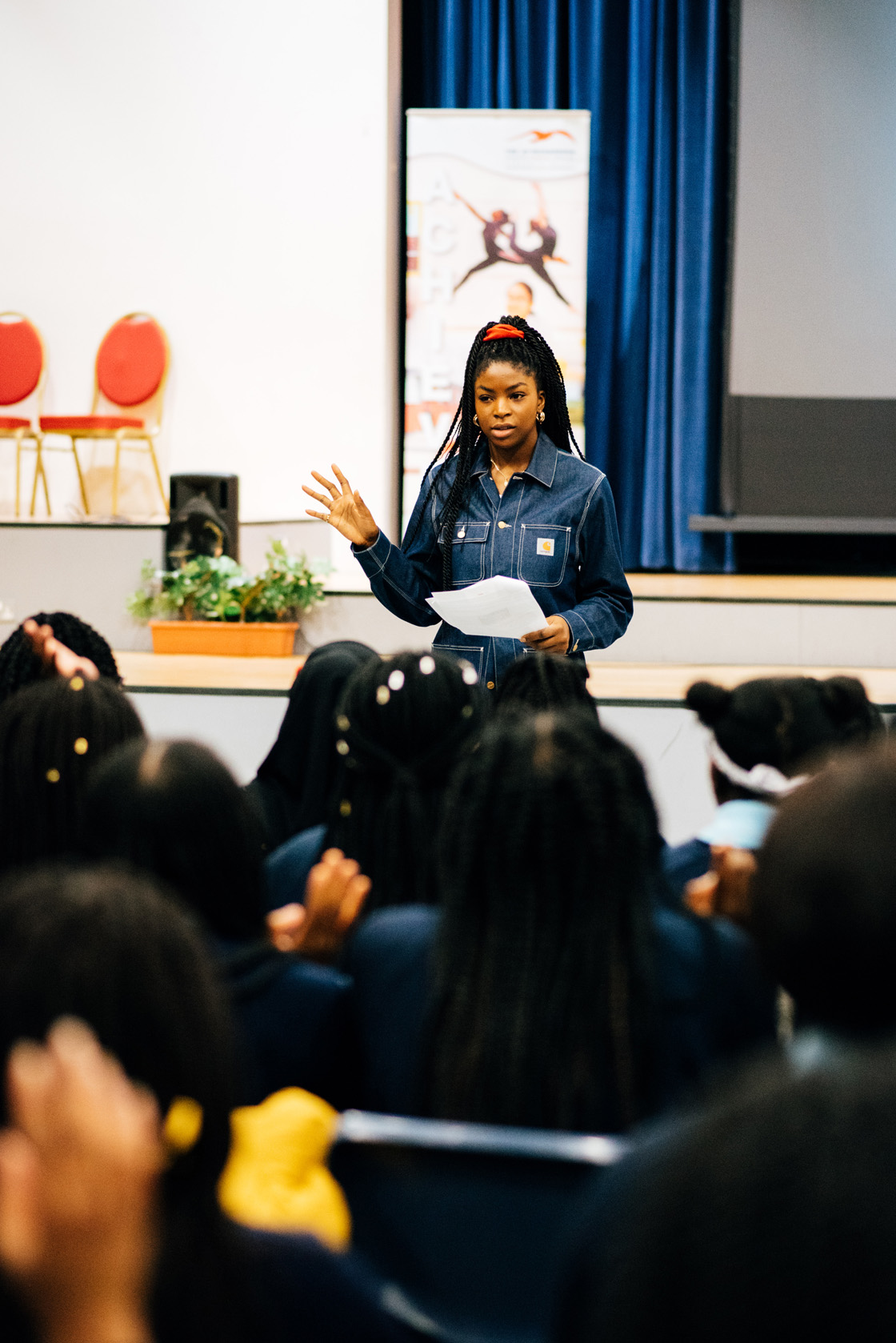 Book a programme for your school

Book a programme for your school